The inspirational tale of the creation of Catherine Parr Traill’s “Canadian Wildflowers” , and the conservation of its surviving copies.

In 1861, Agnes Fitzgibbon was left widowed with six children and no source of income. Like her mother, Susanna Moodie, and Aunt, Catherine Parr Traill, Agnes was not going to let adversity devastate her life. With an inherited talent for art and tenacity, she bandied together her skills, and her daughters, to create and sell a book that would secure her future. Combining her aunt’s field notes with her own beautifully rendered and hand painted images, she produced and promoted “Canadian Wildflowers”, saving her family from destitution. This was no simple task. Although Catherine was already a best-selling author, neither woman had any capital resources, and no printer was willing to finance the project. The only way they could secure a publisher was to find 500 subscribers for the book.
Taking inspiration from her matriarchal pioneering ancestors, Agnes managed to gather 500 subscriptions, enticing Montreal Publisher John Lovell to take on the project. She then stepped up to the task of creating the limestone lithograph plates by hand, and printing the images that would accompany Catherine’s poems and anecdotes. Together with her daughters, all 5000 plates required for the first edition were hand coloured. The book was a hit, and when Lovell requested a second edition, Agnes invested in having the plates printed, but still personally carried out the tinting of the illustrations for all 500 copies.
By 1869 four editions of “Canadian Wildflowers” were produced, all of them hand coloured by Agnes and her daughters. Agnes continued to work with the aging Catherine, who was now becoming deaf and increasingly ill, to publish “Studies of plant life in Canada; or, gleanings from forest, lake and plain” in 1885. Agnes’ daughter, Mary, then took over aiding Catherine in publishing her final two books. Besides “The Backwoods of Canada”, no other of Parr Traill’s books are as well-known as “Canadian Wildflowers”. A testament to the determination and industry of Canadian Women, this book was reproduced by Algrove Publishing in 2003 and has been a popular seller. Unfortunately, the process of digitization damaged the Canadian Museum of Nature’s copy used for this reproduction; resulting in the need for conservation treatment to repair the binding and secure the pages.
“Canadian Wildflowers” preserves and tells the story of how hardship and persistence formed Susanna and Catherine’s lives, inspiring Agnes and her daughter Mary to pursue their own artistic and literary talents as independent women. The few remaining historic copies have become highly sought-after objects of cultural importance, and the process of repairing the Canadian Museum of Nature’s examples could not interfere with this story. Their copies had to be rendered strong and functional, without altering the original esthetics, integrity or authenticity that represents this multigenerational Canadian tale.

Summary  Michael Petrou, a historian at the Canadian War Museum, tells the story of Canadian Jews who volunteered to fight fascism in […] 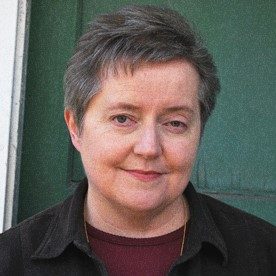 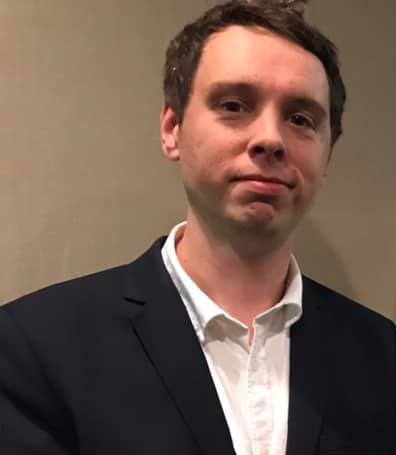 Summary  This talk will look at how oral histories can be used to advance our family history research.   Outline  When we think […] 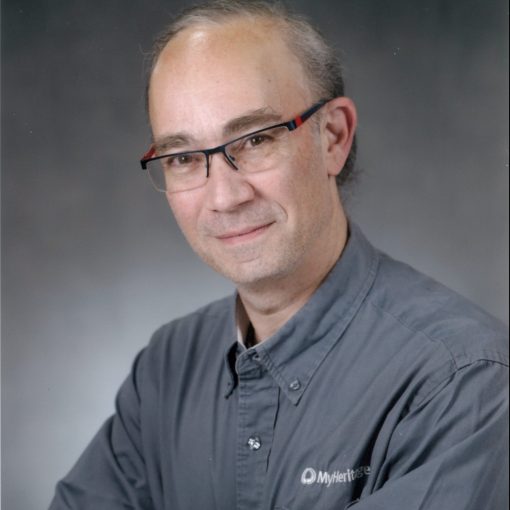 Outline An unexpected fact forced Daniel to retrace his steps, discovering details he’d missed before. Now he shares the lessons learned to […]