Explores the history of temporary migrants during the Second World War-era, many choosing to make Canada their home post-war.

Wealthy Britains, and especially their children sent to escape the dangers of the Second World War, children evacuated under the government Children’s Overseas Reception Board (CORB) scheme, and airmen training under the British Commonwealth Air Training Plan (BCATP) were temporary wartime migrants to Canada. Some had such a positive experience, not only the relief from hostilities and “luxuries” like foods unavailable in ration-weary Britain, that they chose to make Canada their permanent home. A majority of British WW2-related migrants who settled were the war brides of Canadian army and airforce servicemen. The presentation will examine each of these migrations using short case studies and the resources available to research their lives and times. 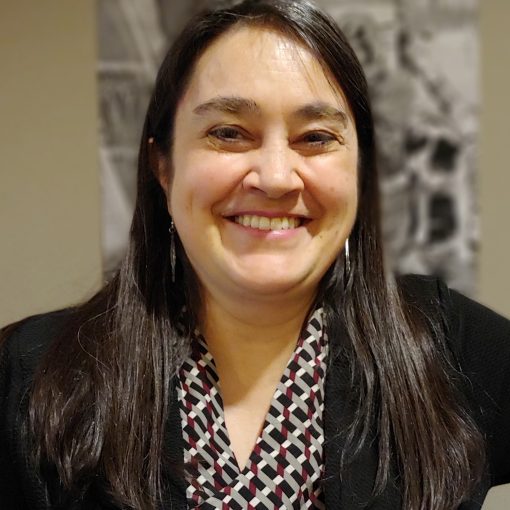 Summary  Use the Census like a Pro. Come discover all the little details you never knew about the Canadian censuses  Outline:   The […]

Summary   Learn about the six key record groups for pre-civil registration research, what information you can expect to find, and where you’ll […]

Moderated by Heather Oakley and Roger Robineau Genealogists are a social bunch – and love sharing their successes, tips, and genealogy resources.  […] 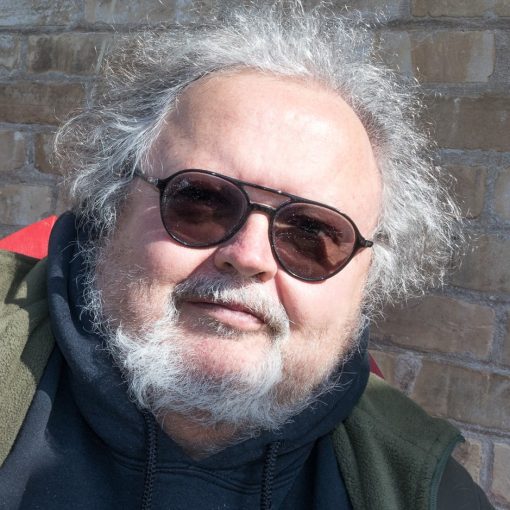 Summary  Looking at inventions, such as aviation, and showing how we have come so far because we were inspired by our past  […]